What a fantastic and busy time this term has been for our newly established PE Department. We would like to welcome our new PE teacher Miss Garcia to our department.

We have had excellent attendance to our PE extra-curricular clubs where students can come along to develop and improve their skills, techniques and tactical awareness. Students have also been representing Holly Lodge in various inter school matches and tournaments after school.  BTEC Sport and Dance groups are welcome to come to Study Support sessions to receive extra support with their coursework.  If you daughter has not yet attended PE clubs this term please encourage her to come along to further improve her skills, socialise and have fun!

Since September our Year 7, 8 and 9 students have been representing Holly Lodge in the Liverpool Netball League travelling all over the city for fixtures with BlueCoat,  Liverpool College, Belvedere, Archbishop Blanch, Broughton Hall and Calderstones.

Well done to the following girls who have represented their year group each week:

Since September we have been working in close partnership with Liverpool Football Club. 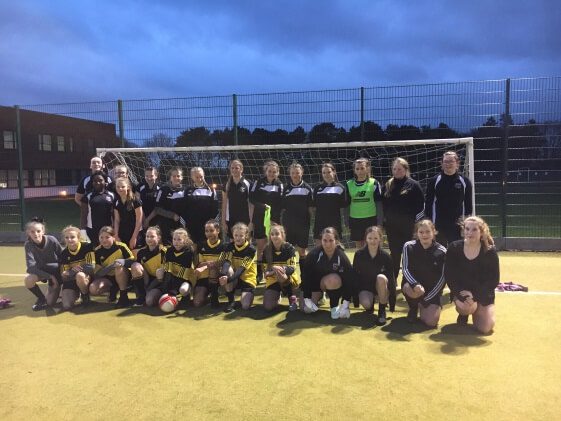 Their foundation coaches come into school every Tuesday 3-4pm to deliver high quality coaching for our aspiring and talented young footballers.

They have also organised friendly matches with local schools to enable our students to aply their skills in a competitive situation. In our recent match again North Liverpool Academy our senior team, (Year 9 & 10) won   5 –  1. Unfortunately our junior team (Year 7 & 8) lost. Well done to all who competed.

If your daughter is interested in Football please encourage to attend Football Club Tuesday’s 3-4pm.

On Monday 12th November our mixed Year 9 & 10 Senior team were entered into a Liverpool Football Tournament at NLA. 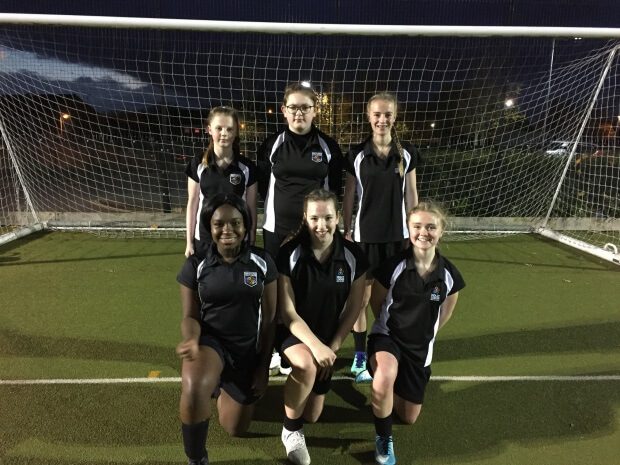 Our talented girls demonstrated an extremely high level of skill, tactical awareness and great sportswomanship which resulted in them winning all matches apart from 1 draw and coming first position in the whole of the competition. We were extremely proud of them. Well done to the following students who took part: 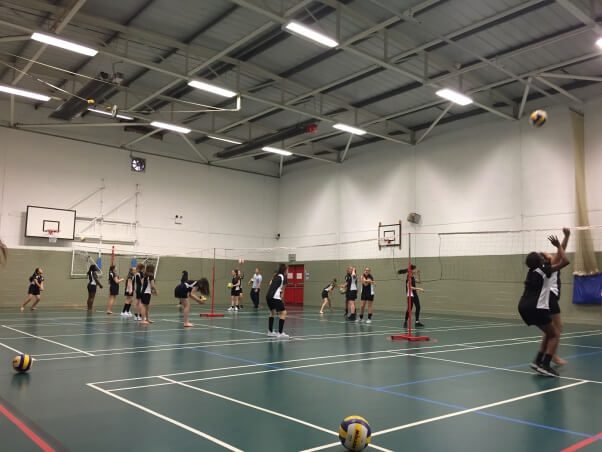 We have recently become host to Liverpool Volleyball Club who deliver coaching sessions to our students on Monday nights after school 3-4:30pm. All sessions are delivered by professional coaches who aim to develop skills and tactics with our students and promote joining their club in out of school time. Recently you daughter may have received a free taster session in her PE lesson to promote the club and encourage more students into the sport. We are extremely lucky to have Liverpool Volleyball Club based at our school so please encourage your daughter to take up this fantastic opportunity. 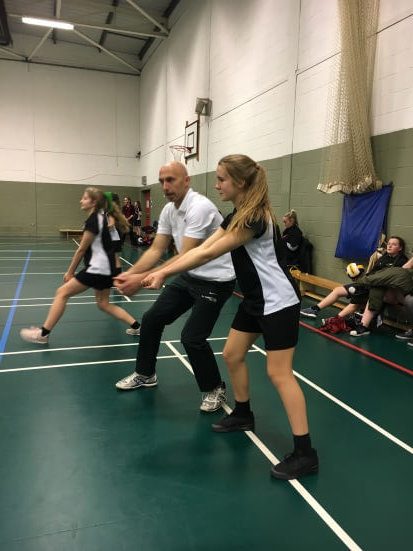 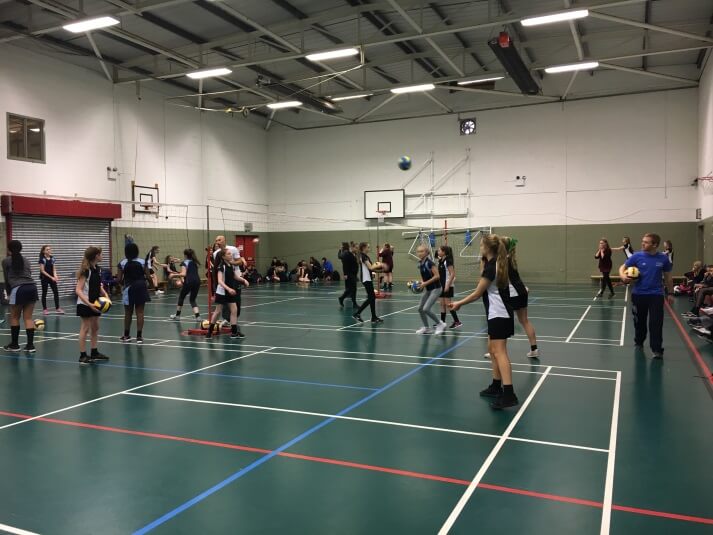 Well done to the following BTEC Sport students who also took part throughout the day as Young Sports Leaders. They took part in coaching, evaluating and giving feedback to students and were extremely confident when umpiring matches. They were a credit to our school.

We would like to give a special thanks to our fabulous Year 13 student Mona Dimitrova for her continual professionalism and organisational skills on the day and in addition for all her help and support that she offers week in and week out with Volleyball Club. Well done Mona!

During the week of 15th October the PE department held our annual Inter-form Netball Tournaments for Year 7, 8 and 9 students. It was lovely to see the high standard of Netball being played throughout the year groups. The results were as follows:

Form Sport Captains, get your forms in training for our next Inter-form  Tournament which will be coming up in the new year.

For the first time this year the PE Department have organised a Christmas Santa Dash to raise money for Parkinsons UK charity.

The Santa Dash will take place on Tuesday 18th December at 3:15-4:15pm.The first 50 entries will receive a free Santa hat!

There will be cakes, Christmas tunes and lots of Christmas joy.

So girls, get started with your training for the run as there will fantastic prizes for the winners in each year group! 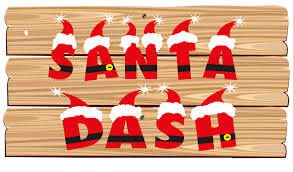 for parents and students

See all the latest images from our school trips, sporting events and fun days involving our students …

Take a look at our latest news posts below 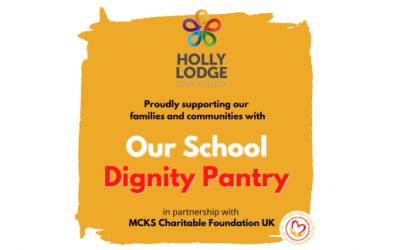 The city of Liverpool consists of six boroughs – Halton, Sefton, Wirral, Knowsley, St Helens and Liverpool. There are thought to be 82,205 children living in poverty across our city. That’s 25.6% of all children who are living in households that are having to go...

END_OF_DOCUMENT_TOKEN_TO_BE_REPLACED

Student Travel 2021-22 Dear Parents and Guardians, The next school year is fast approaching! If you’re child doesn’t already travel to school by bus, have you thought about this as an option for the next academic year? Arriva monthly direct debit passes allow travel...

END_OF_DOCUMENT_TOKEN_TO_BE_REPLACED

How many books can you read before you arrive? At Holly Lodge, we love reading and we want you to love reading too! Below is a list of brilliant books that will help to prepare you for Year 7, some of these books are staff favourites, others are there because we think...