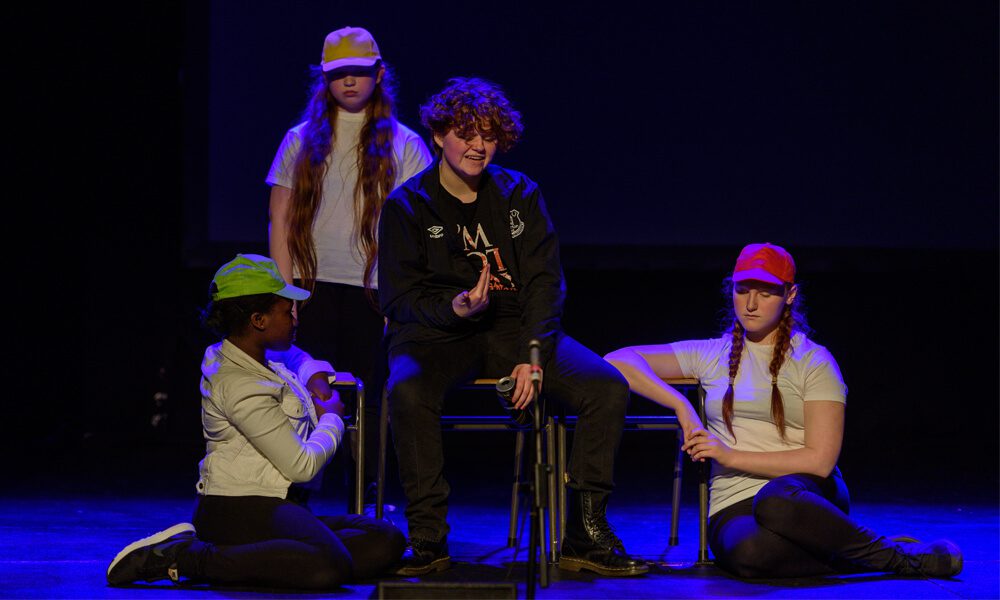 On Friday 8th February, Mr Maloney’s outstanding Year 9 students performed their play “If Only…” on The Epstein Theatre stage alongside 5 other schools’ performances as part of MYA’s Now! Festival. This was such a fantastic and important evening; raising awareness surrounding mental health, in particular, overcoming Adverse Childhood Experiences (ACEs).

On the night, Year 9 gave their most powerful and energetic performance; having performed the piece to every member of the school during assemblies across the week. Mr Maloney stood in the tech box as Angie sat on the first row; watching with pride as every one of the students raised the bar in their acting skills; wanting so much to deliver, effectively, the important message they wanted to raise.

Holly Lodge was awarded a trophy for “Best use of Film” in getting the message across about overcoming ACEs which we were all over the moon about. The judges personally congratulated us on such a fantastic performance; calling it “a masterclass”. Year 9 have worked incredibly hard to make this performance such a success and enjoyed being part of the entire process. It has been an extremely positive experience for all involved. Congratulations Year 9 – you all did a fantastic job! 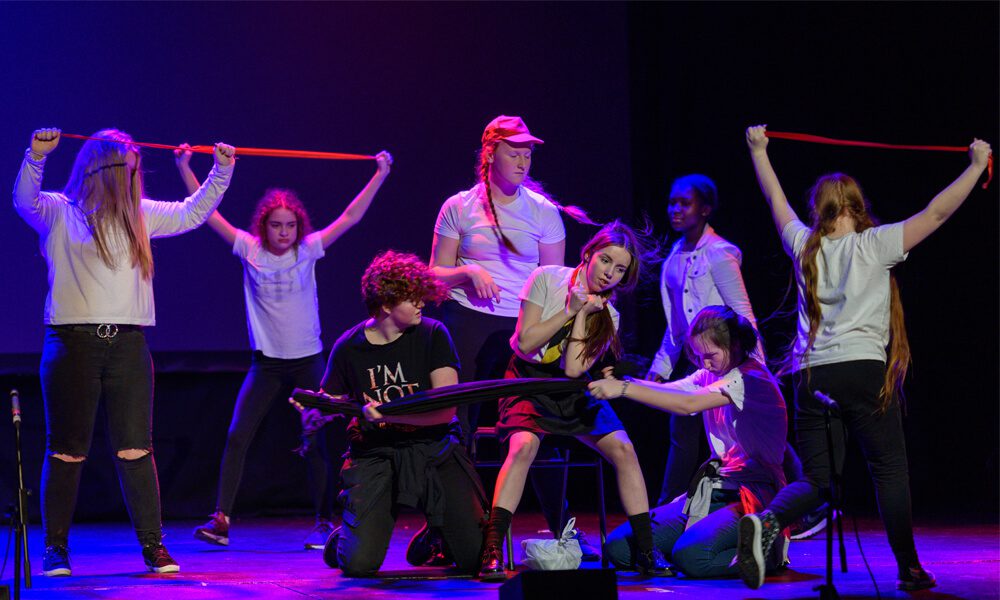 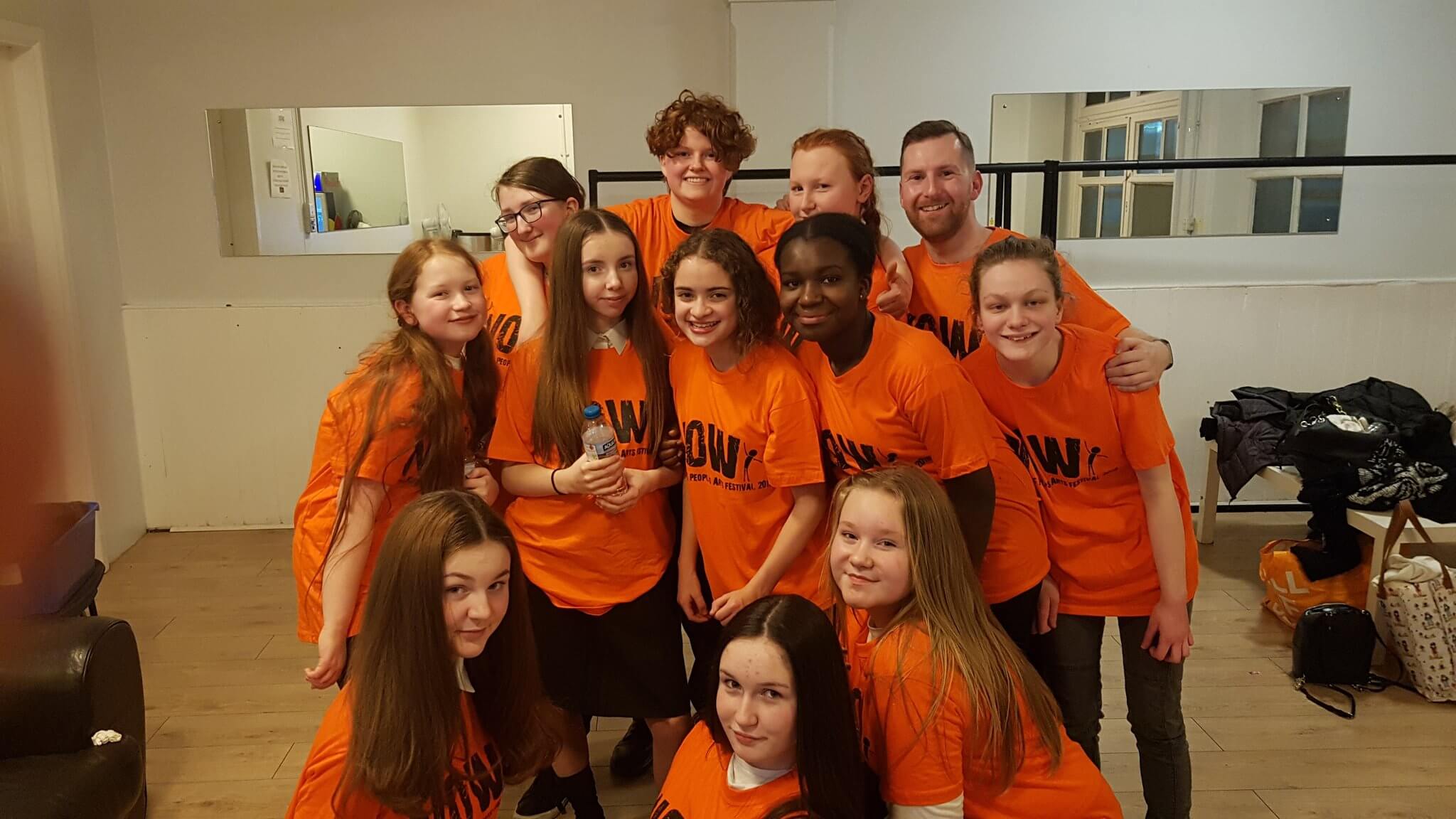 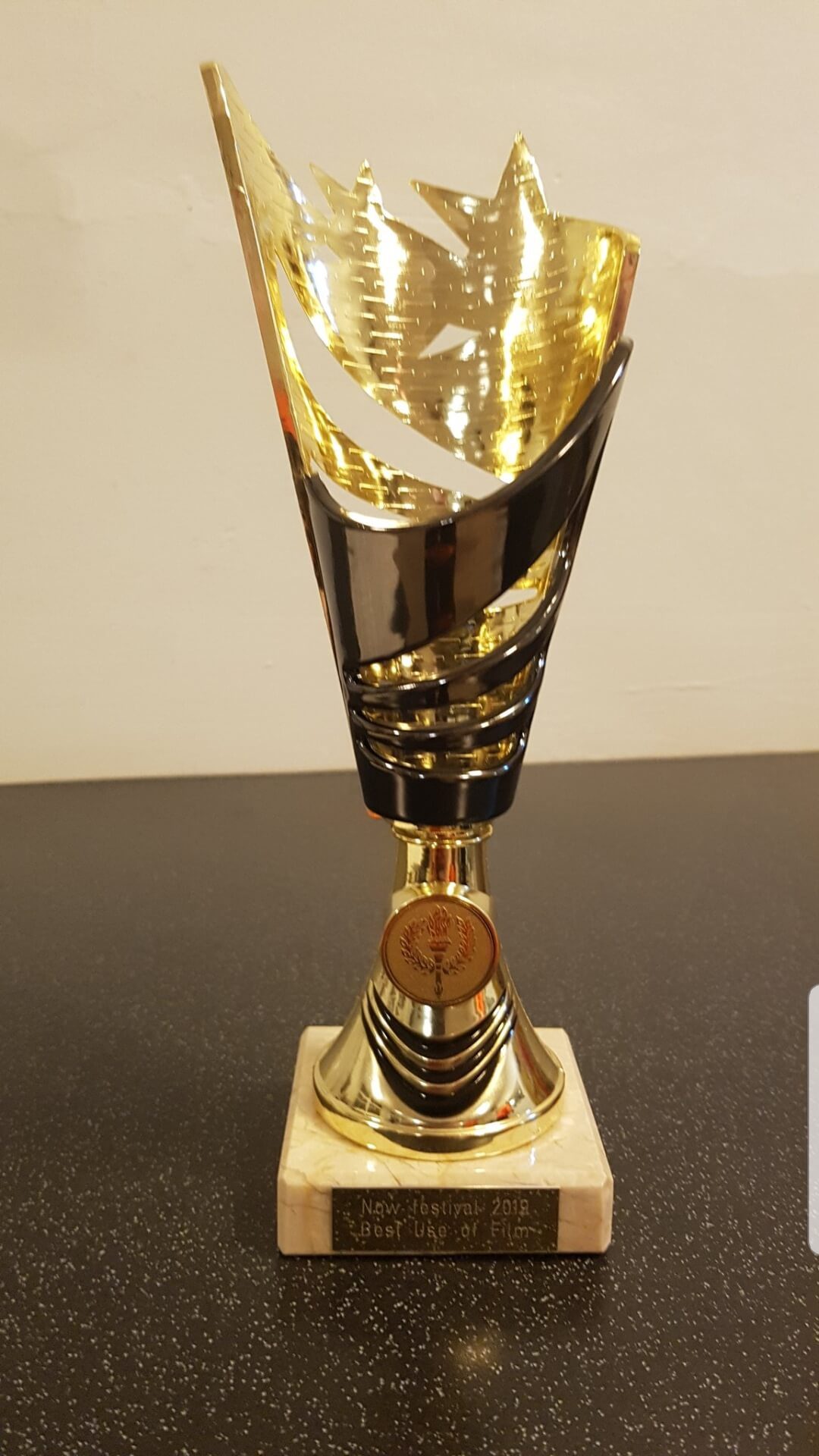